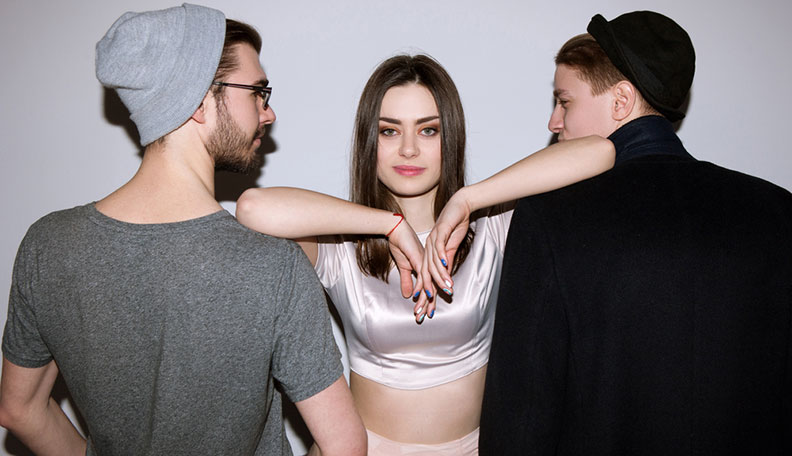 Anita’s manager, Carl called her just as she was waking up to get ready for the day.

“Are you up for some first time action?”

“What do you mean?” she asked.

“I have a pair of twins with me, Sadie and Michael they’re called. Americans.”

“And they’re both virgins and looking to change that.”

“What? With the same person?”

“So…what exactly are we talking here? An incest sandwich or one after the other?”

“Umm, they said they’d rather discuss the specifics with you…if you’re up for it.”

Anita’s brow wrinkled as she thought about it.

“And both still virgins? What’s wrong with them?”

Carl laughed uproariously, “Nothing from what I can see. Maybe they had strict parents? Or they’re shy? Or they just wanted to do this together.”

Anita laughed at him. Carl always hated having too much information about her daily routines. Anita gathered her stuff together and went off to do her hair and nails as well as get a wax. She liked to always look her best for her clients because she was in favor of repeat business.

When she got home, she cleaned up a bit and then spread sandalwood scent around her living room and bedroom. While she arranged the magazines on her coffee table she was surprised to find that her hands were shaking a bit.

“I can’t believe I’m nervous. Honestly Anita, after all this time?”

She realized that she didn’t like not knowing what was going to happen. While she knew she had all the control there was still an element of unknown that was ratcheting up her nerves. At 5pm on the dot, there was a knock on the door and she took a deep breath before going to open it. She wished she’d saved her fortifying sigh for a few minutes because the twins before her took her breath away. They were both tall, svelte, the color of polished mahogany and smiling at her with identical sets of teeth flashing brightly at her. She smiled back, stepping back to let them in and watched them step in sync into her space.

“Well…this should be fun,” she said and their laughter rang out filling the apartment with trilling amusement.

“We certainly hope so,” the girl said with a voice like honey running over gravel before turning to point at her brother, “This is Angel, I’m Tania. We want you to fuck our brains out.”

Anita smiled, “Your wish is my command,” she said, “Come into my office.”